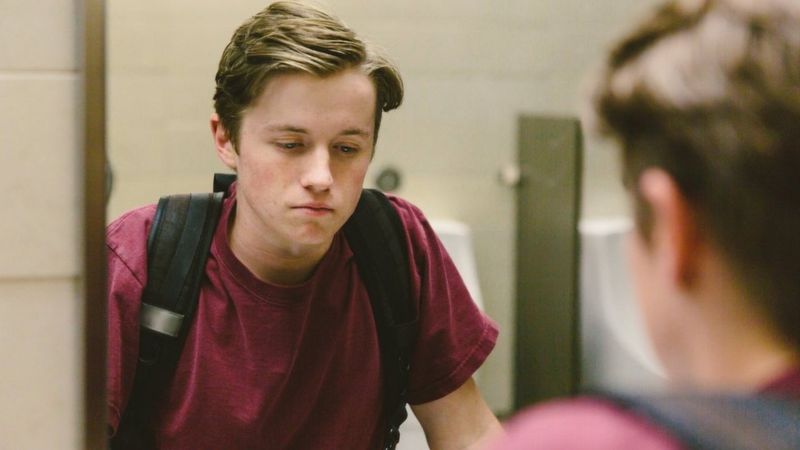 27 Nov Mental health: How body image pressure for boys has led to rise in hospital cases

Posted at 10:36 am in eating disorders by Jacqueline 0 Comments
0 Likes
Share

The number of boys being treated in hospital for eating disorders is at a record high.

In the last seven years, the number of boys going into hospitals in England, Scotland and Wales has nearly doubled from 235 in 2010 to 466 in 2018.

The figures are from the statistics agency NHS Digital.

Eating disorders are one of the biggest mental health issues for young people in the UK and while there are more girls going into hospital than boys, the number of boys getting help is rising much faster. 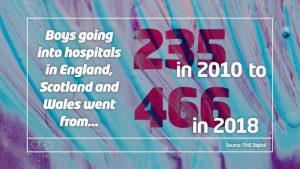 Health experts have put the growing numbers down to pressure from social media, but also more awareness about eating disorders may be encouraging boys to come forward to talk about their problems.

Experts are also noticing a condition called “bigorexia,” that is becoming increasingly common among boys and young men, influencing an obsession with muscle definition and body shape. 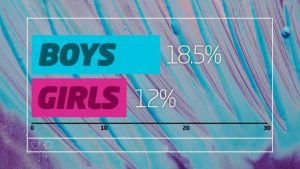 We’d love to hear what you think about this story. Let us know if you feel pressure from images you see on social media.